ALABC and ANZMEX present:
THE ANZMEX ENERGY DEBATE SERIES 18TH EDITION:
Is hydrogen the future of energy, and is Mexico ready for it? Who wins and why? 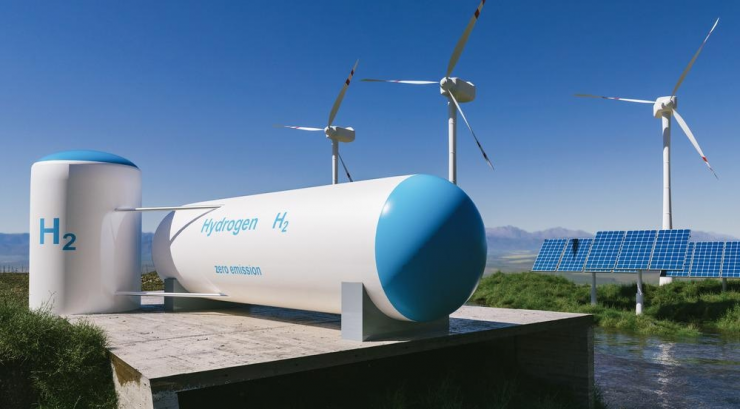 Some nations have developed hydrogen road maps with large green hydrogen components. The governments of Japan, Canada, and the EU, including some member nations, notably Germany, have published formal road maps for hydrogen production, use, and growth. While use of green hydrogen and hydrogen fuels could provide substantial benefits to local economies and environments, including reduction of particulate and sulphur pollution, growth of high-wage jobs, and new export opportunities (fuels, commodities, and technologies), Mexico’s current administration is committed to reinforcing the country’s fossil fuel infrastructure and production.

Other nations and regions that have stated goals to pursue green hydrogen production and use are pursuing detailed analysis and planning today. The primary challenge to green hydrogen adoption is its cost and a long-term transition by public and private sectors focused on near-term economic cost- benefit analysis. Green hydrogen commercialization is also limited by existing infrastructure. Growing demand of green hydrogen will require enormous investment and construction of electricity transmission, distribution and storage networks.

Within the give and take of any societal transition, there are winners and losers from many perspectives.  Mexico, as a growing economic powerhouse and member of the OECD, will ultimately face an energy transition challenge, despite the current roadmap. Will hydrogen fuel development and use become part of Mexico’s future energy mix? Is Mexico ready for the economic and societal investment and a transition that comes with such generational change?  If so and if not, who wins and who loses and why?

The Chatham House Rule will be enforced and the event will be conducted in English.