The report is pushing for changes to Australia's skilled migration program to overcome the challenge of major labour shortages caused by the pandemic.

Half a million migrants have left Australia since the COVID-19 pandemic hit the nation early last year, many of whom were skilled workers, according to a new parliamentary report.

The Joint Standing Committee on Migration has delivered its final report laying out a series of recommendations on how to improve the skilled migration system.

It warns a lack of skilled migrants and near-record-low unemployment has resulted in major labour shortages, in areas including engineering and agricultural technology.

“Net overseas migration continues to be in negative territory with a further 77,000 people expected to leave Australia in the 2021-22 financial year,” Committee Chair and Liberal MP Julian Leeser wrote in the report.

Among the report’s recommendations are calls for the government to make it easier for skilled migrants to get permanent residency.

This includes calling for the Department of Home Affairs to change the visa conditions for the short-term stream of the temporary skills shortage visa (subclass 482).

“All employer-nominated visas should provide the option of a pathway to permanency,” the report reads.

But the report maintains that conditions for permanency should include competent English language ability and applicants being under the age of 45. 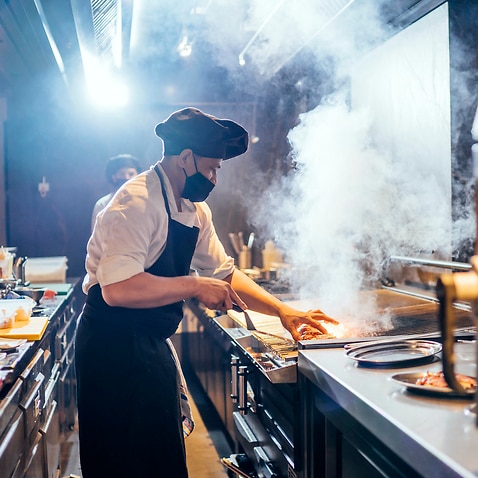 The parliamentary report has also called for the Department of Home Affairs to update their visa processing system to ensure a more streamlined application process for applicants and employers.

Another recommendation notes this should include improving customer service through industry liaison officers and making officials available to discuss visa applications.

It also pushes for measures to enable international students to come and stay in Australia to help fill persistent skills shortages.

This includes providing some international students with discounts to their work experience requirements for permanent residency reducing from three to two years.

“Australia has, right now, a once in a generation opportunity to reform our migration program.”

This year's May federal budget revealed the government's expectation that temporary and permanent migration was only expected to gradually return from half-way through 2022.