University students who flunk half of their first-year subjects could lose financial support under a federal government proposal to curb soaring debts.

The government is targeting students who amass debts by over-enrolling in subjects, sometimes at multiple institutions.

Universities will have to make greater efforts to assess academic suitability for selected courses and monitor students' ongoing progress.

"What we don't want is students enrolling in courses and then doing subjects which they're clearly not prepared for, or don't have the right attitude to complete, and they're failing," he said on Thursday. 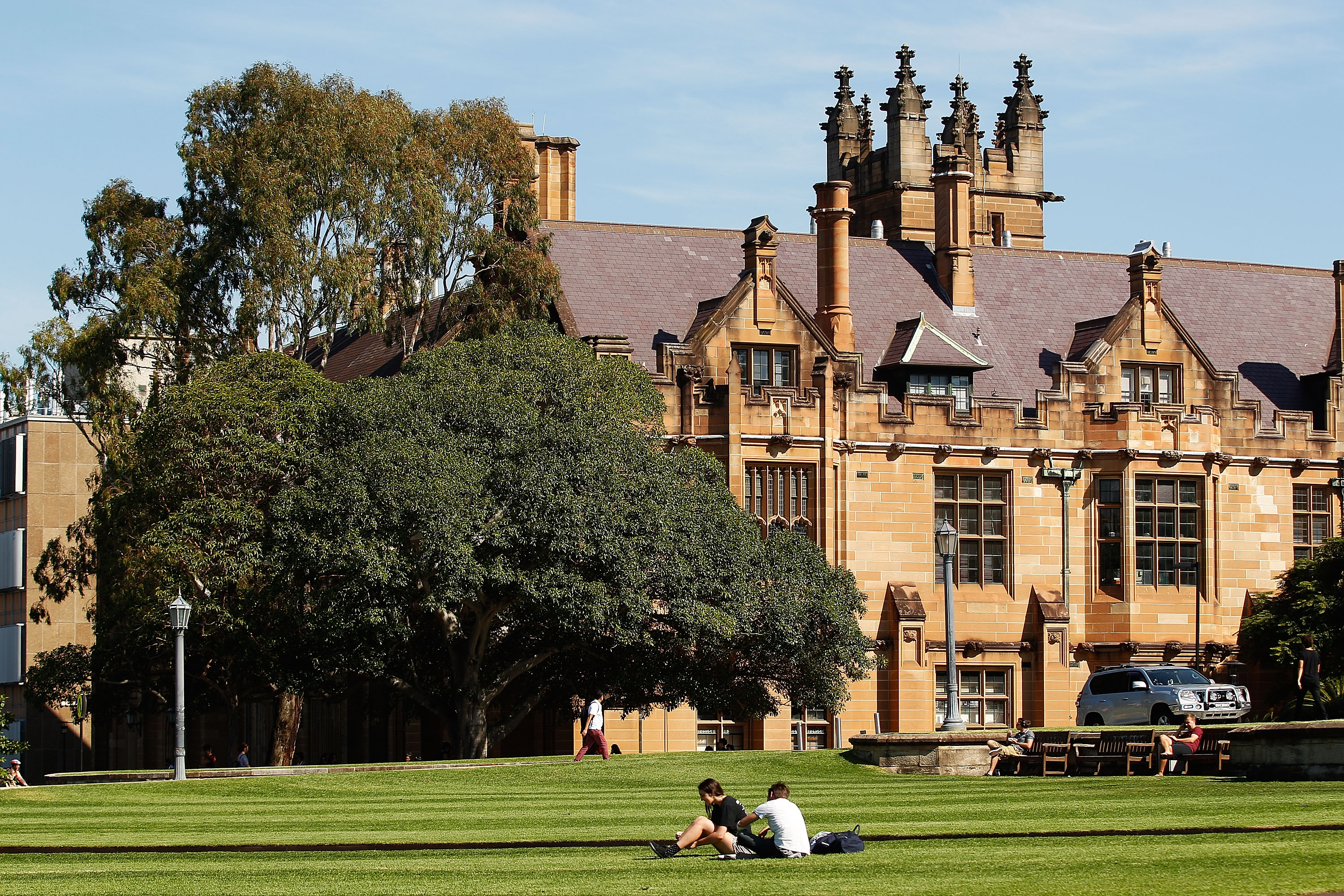 Under the proposal, a student who fails half of their first eight subjects in a degree would lose access to a government-subsidised place and HELP loans.

However, higher education providers would have discretion if a student's performance was affected by exceptional circumstances.

"The last thing we want is students doing a course, not getting a qualification, but, then, being left with the debt to have to pay off that course," Mr Tehan said.

He wants universities to work closely with students if they're struggling by offering support or suggesting another course.

Uni fees to be slashed for in-demand courses, but cost of arts degrees set to soar

"This is about helping the student understand that there's support there, and that the way to go is just not to rack up a debt through failing subjects."

More than 15 percent of that amount is not expected to be repaid.

Labor's education spokeswoman Tanya Plibersek says the announcement is a distraction from other issues the system is facing.

"The real problem here is that at a time when hundreds of thousands of people are joining the unemployment queues, this government is locking people out of TAFE and locking them out of universities," she told reporters.

"If we lock people out of education, we are locking them out of jobs."

The Morrison government's proposed university reforms also include plans to more than double the cost of humanities degree to steer students towards areas like maths and teaching.

But it has ignited a dispute between the Liberals and their junior coalition partner the Nationals, who fear the package could fuel inequality in regional Australia.

The post about “University students in Australia who fail classes could soon lose their HECS loans" first appeared on the SBS Australia website.