Australia's lowest-paid workers will get a $13 a week pay rise.

The pay rise will apply for human services and front line workers from 1 July; construction and manufacturing workers from 1 November; and arts, retail and hospitality, tourism and aviation sector workers from 1 February 2021.

The rise falls well short of the three per cent increase to the minimum wage last year.

Commission president Justice Iain Ross says it comes amid a significant downturn in Australia's economy, driven by the coronavirus.

"The shock to the labour market has been unprecedented," he said in a recorded message released on Friday morning.
There are also significant downside risks to the economy ahead, he said, including the potential threat of a second wave of coronavirus infections.

"The outlook, including the nature and speed of the expected recovery, remains highly uncertain," he said.

Peak union body the ACTU had argued for a four per cent rise this year.

ACTU Secretary Sally McManus said the increase was “very modest” and it was “disappointing” several awards will not see any increase until November or February.

“However it is clear in the decision that this panel of experts recognise that cutting wages in the middle of this crisis would be a disaster for working people and the economy and they have rejected the arguments put by some employers to effectively cut wages by freezing the minimum wage,” she said.

“Many of the workers who will benefit directly from this decision are the essential workers who have been getting us through the pandemic. They deserve to have their wages protected.” 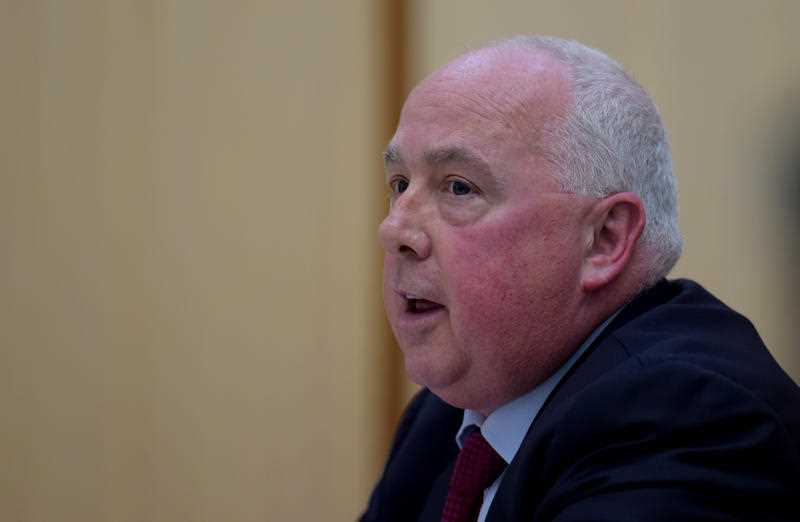 Business groups had argued the minimum wage should be frozen until mid-2021 to enable people impacted by the coronavirus-driven downturn to find jobs.

The Australian Chamber of Commerce and Industry said the decision was a “dangerous misstep” and would end up costing businesses more than $1.4 billion.

"It defies common sense to yet again increase the highest minimum wage in the OECD,” CEO James Pearson said.

"It equates to an increase of $13 per minimum wage worker per week, but compound that by the number of employees and weeks per year and the cost is a staggering $1.4 billion to Australian businesses. That money could have been spent on saving jobs or hiring new people.”

To engage in the latest trends, developments, and opportunities regarding urban sustainability, social, economic, environmental impact across Australia and Latin America, join our community at Sustainable Cities Group.

How this waste recovery business is creating jobs for disadvantaged Australians