Police have warned they will be "out in force" on Saturday to deal with unauthorised refugee rights protests planned in Sydney and Melbourne.

The Refugee Action Coalition (RAC), who organised the event, said the protest would go ahead regardless of the court ruling. Just under 300 people have clicked attending on the protest's Facebook event page. 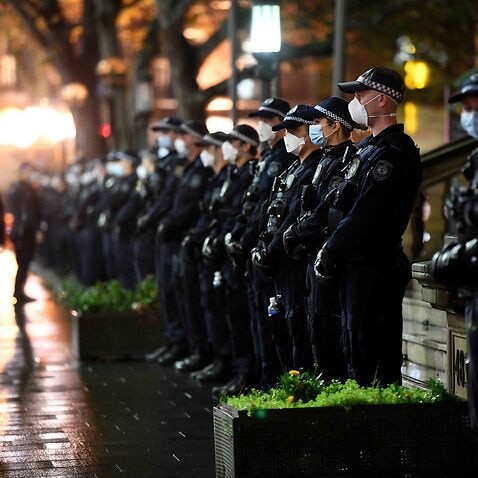 Organisers have suggested attendees walk, jog or cycle around Town Hall - similar to weekly protests that have been held outside the Kangaroo Point hotel in Brisbane, where asylum seekers are held - to avoid breaching gathering restrictions.

On Friday night, 600 police officers outnumbered protesters two to one as they smothered a protest calling for an end for Indigenous deaths in custody in Sydney CBD.

The steps of Sydney's Town Hall, ahead of a 2pm rally led by refugee advocates. @SBSNews 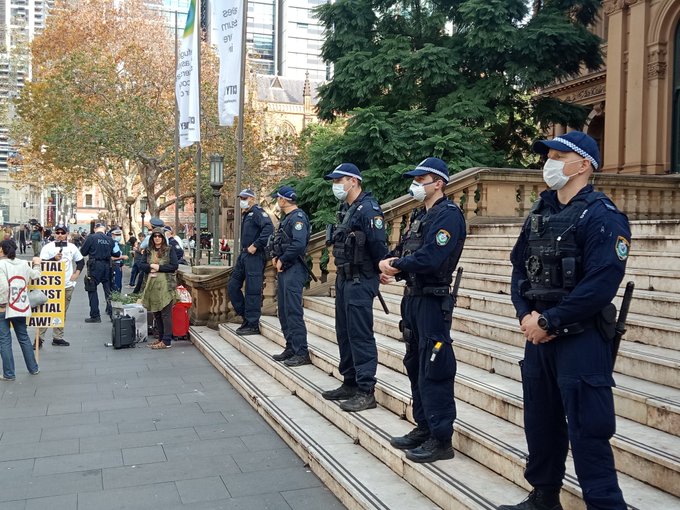 The protest took place almost a week after approximately 20,000 people marched through the city in solidarity with Black Lives Matter protests in the US.

Following the incident on Friday, Assistant Commissioner Mick Willing warned that another 600 officers would again be on the ground on Saturday to "take whatever action we need to take to ensure that the COVID health order is applied". 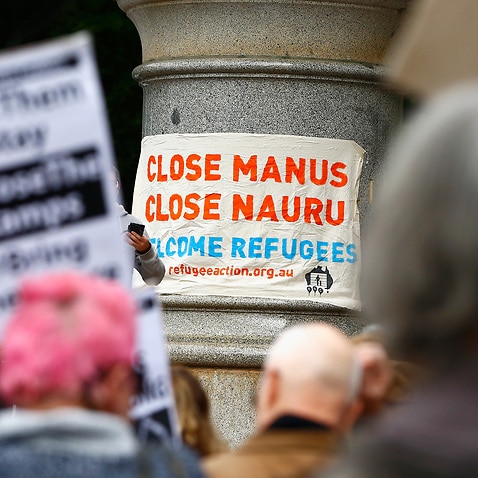 "I again issue the same advice to anyone who thinks they can come into the city and engage in an unauthorised public gathering: don't do it," he told reporters.

Meanwhile, in Melbourne, organisers have planned to hold rallies of no more than 20 people in eight locations across the city in a bid to avoid breaching COVID-19 restrictions. 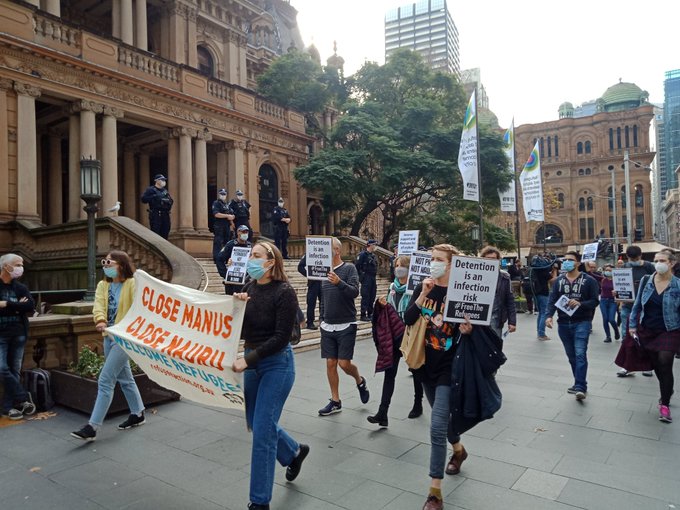 39 people are talking about this

The protests, which are calling for an end to the indefinite detention of asylum seekers, will be held at Mantra Preston, the Melbourne Immigration Transit Accommodation, Border Force offices in Docklands, Casselden Place Immigration Office, the Liberal Party headquarters, the State Library, State Parliament and acting Immigration Minister Alan Tudge's office.

Organisers are urging those planning to attend to register to ensure numbers do not exceed the 20-person limit at any one location. 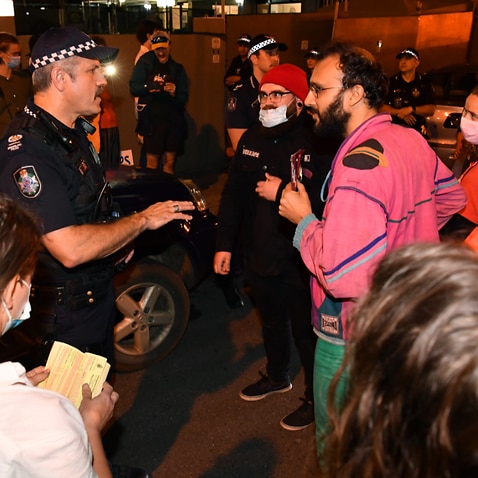 Victoria Police have warned that organisers of the protests could be fined if the rallies breach social distancing rules after three organisers of last weekend's Melbourne Black Lives Matter march were fined $1,652 each.

Both Prime Minister Scott Morrison and opposition leader Anthony Albanese have called on people not to attend the protests over the weekend.

"Our democracy is important, that people can have their say. There are a range of ways you can have your say without breaching the advice of the health experts."

Organisers of both protests are urging attendees to wear a face mask, use hand sanitiser and practice physical distancing.

How to Form an NGO in Bolivia