Australian universities could be set to lose $16 billion in revenue over the next four years as travel restrictions make life difficult for international students. 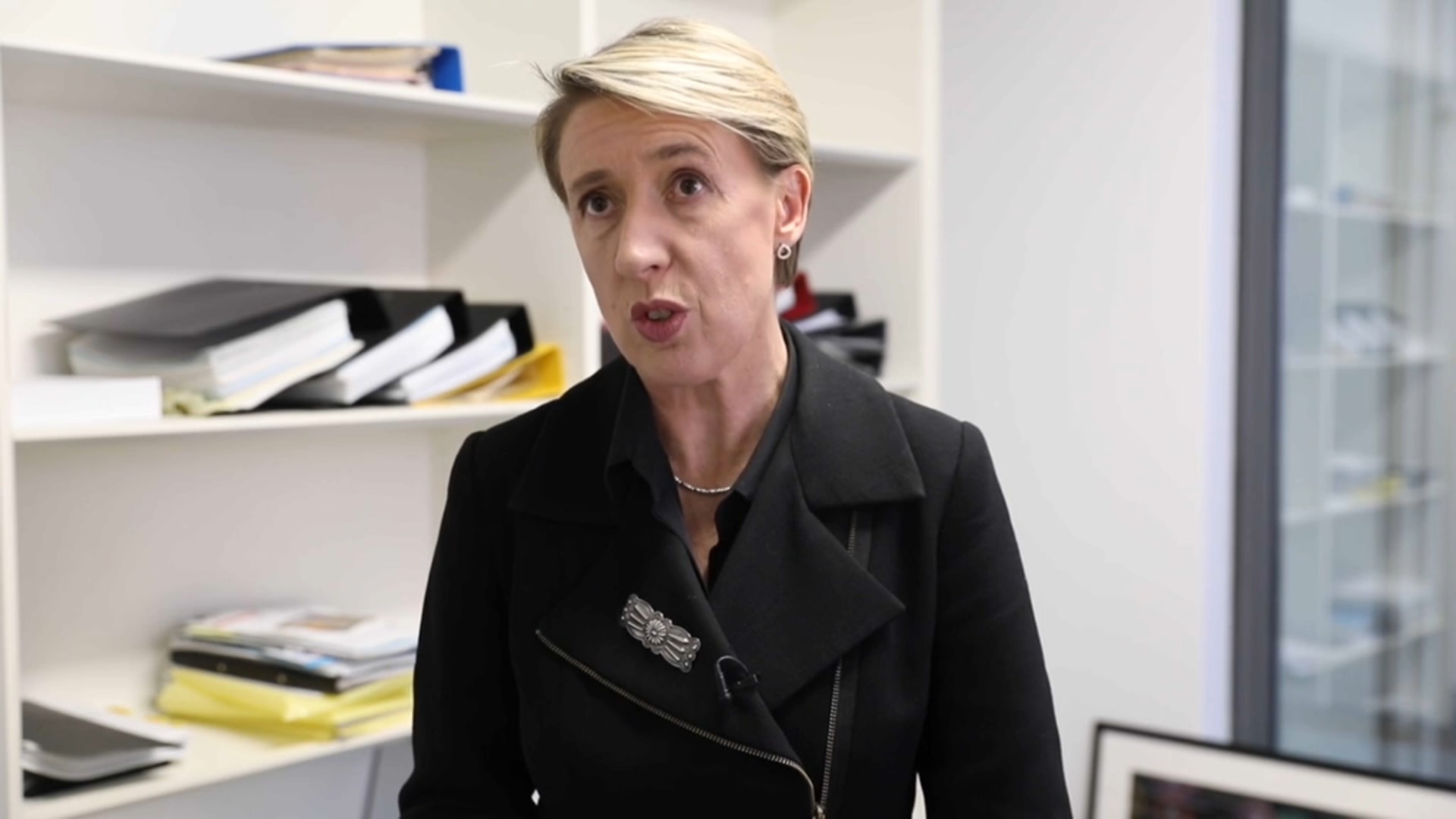 “Almost half of international students start in the second semester, so they haven’t started yet, and it’s now clear they won’t be able to get into the country, so that’s a whole cohort of students who won’t start,” she said.

“This is not a one-year problem for universities. It’s a two, three or even four-year problem.”

According to the modelling by Universities Australia, higher education institutions could be set to lose as much as $4.8 billion in revenue this year alone.

The impacts could be far-reaching for institutions and would have major ramifications for areas outside of teaching and learning.

Ms Jackson said independent estimates predict as much as $3.5 billion worth of university research activity could be at risk.

“This is not something the nation can afford to lose,” she said.

“The reason we are doing well in relation to coronavirus is very largely due to the extraordinary research and work from practitioners who are keeping us safe every day who are at the front line in terms of finding a treatment and finding vaccines.”

Professor Frank Larkins, the former deputy vice-chancellor at the University of Melbourne, said his research has found as many as seven Australian universities could face significant financial strain. University of Technology Sydney's Faculty of Engineering and IT.

“If a university was to lose the research income from overseas students, that we predict, and it’s basically 40 per cent of the income across the year, universities like RMIT would be short by about $137 million while UTS in Sydney would be short by $77 million,” he said.

“Because losses are accumulating over the second and third years, we assumed the RMIT for example, by 2023 it would be short by about $500 million and UTS short by $330 million.”

Such serious hits to revenue could force some universities to take drastic action.

Professor Larkin predicted many institutions would likely cut back on the courses they offer, reduce the number of staff employed and even potentially close campuses that were not viable.

“More than 50 per cent of the money a university spends is employee costs,” he said.

“As a result, as many as 21,000 jobs in this sector could be lost over the next three to five years."

There could be some relief on the horizon for Australia’s higher education sector, with state and federal leaders open to fast-tracking the return of international students by easing border restrictions.

NSW Premier Gladys Berejiklian said she and the NSW government had been working towards opening borders for international students in a bid to save regional universities.

Victorian Premier Daniel Andrews this week said he was hopeful of getting “international education back on its feet soon”.

Ms Jackson said Uuniversities across the country were bracing for lean times, but she insisted they would only consider job cuts as a last resort. 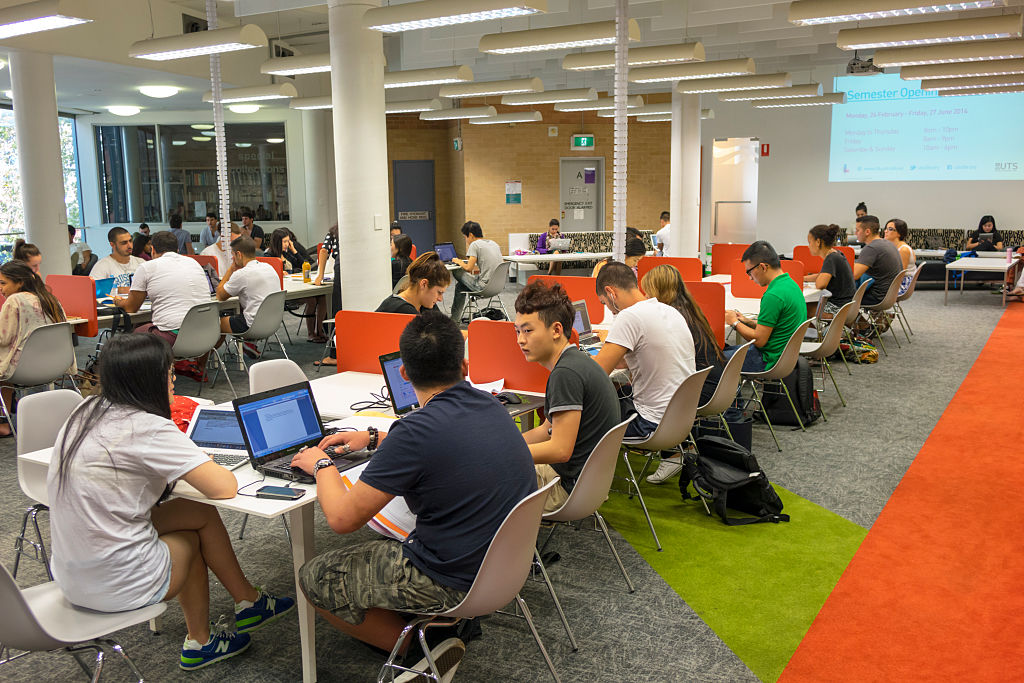 International students could be given an exemption to current border restrictions as state and national leaders look to help rescue the university sector.

“All sorts of capital projects, important infrastructure projects, have been put off, all sorts of discussions are being had with state authorities, with banks about loans. Every option is being taken to try and reduce outgoings so that universities can come out of this in a healthy state," she said.

“That said, $16 billion over four years is a very large sum of money, and additional support will be required from the federal government."

She said Australia’s economy wouldn’t be able to properly recover if research was not at the forefront.

Opportunities for Fintech Business in Guatemala