Clive Palmer has been denied entry to Western Australia as the state government remains adamant interstate borders will remain closed for months.

Mr Palmer wanted to visit WA for meetings with businesspeople, Senator Mathias Cormann and potential 2021 state election candidates for his United Australia Party, but was knocked back.

A spokesman told AAP he had commenced a High Court challenge to the border closure and would cite a section of the constitution that stipulates trade between states must be free. 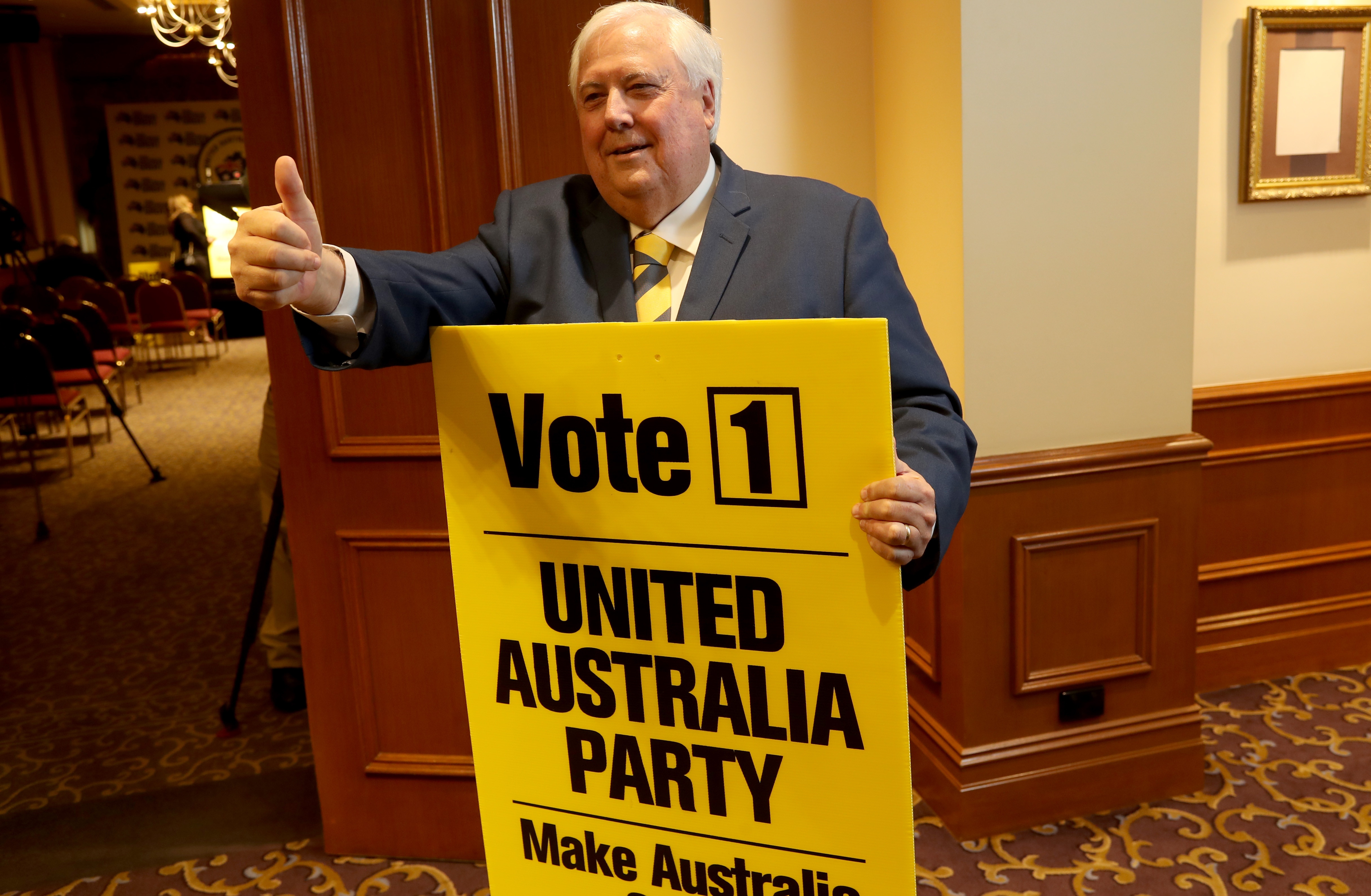 Clive Palmer spent about $60 million on advertising –but despite not winning a seat, the UAP vote had a significant impact on some seat outcomes.

"He risks economic shutdown with his gestapo tactics," the Queensland-based billionaire said in a statement.

Mr McGowan said he endorsed the police commissioner's decision not to deem Mr Palmer exempt from the ban.

"He's made it on proper grounds and with the correct purpose behind it, which is to protect the health of West Australians," he said. 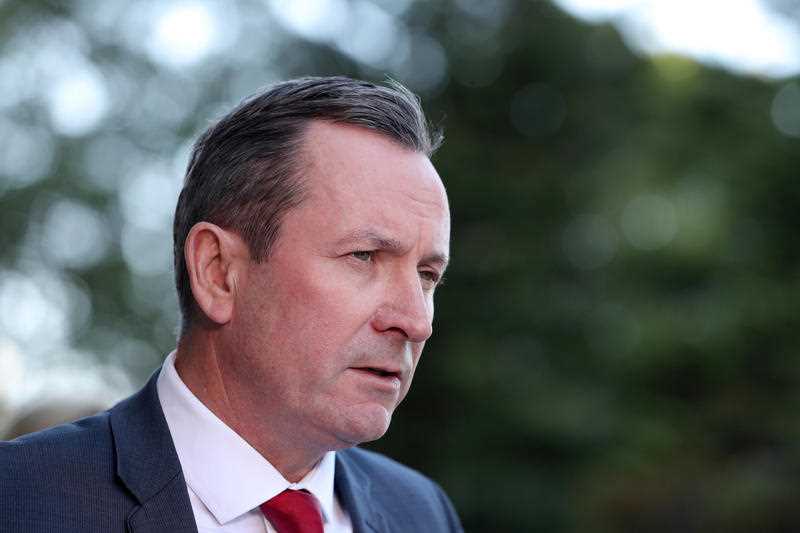 Western Australia Premier Mark McGowan speaks to the media during a press conference in Perth.

After batting away "bullying" from NSW Premier Gladys Berejiklian over the issue earlier this week, citing the Ruby Princess debacle, Mr McGowan said WA's eighth straight day of no new coronavirus cases was in contrast to the nation's most populated states.

"And they continue to have outbreaks, whether it's in meatworks or McDonalds," he said.

"Western Australia has been a world leader here - let's keep it that way."

State Liberal leader Liza Harvey said it was nonsense Perth residents could cram on to public transport but not visit northern regions or the Goldfields. "Our tourism industry is on its knees."

"I know a lot of communities would like us to do more and as soon as we can, we will," he said.

"It's not far away, assuming we continue to have low levels of infection.

"I just ask everyone to bear with us."

The post about “Clive Palmer planning High Court challenge after being denied entry into locked-down WA" first appeared in the SBS Australia website.

To engage in the latest trends, developments, and opportunities in laws, policies, legislation, regulations, and general safety across Australia and Latin America, join our community at Law & Policy Group.
Not yet a member? Get connected and be inspired by more incredible Latin American and Australian professionals. Join the growing Somos21 Community.