The debate around Australia's post-coronavirus migration program continues, with a Labor MP calling for a large increase in the number of partner visas issued once the country reopens.

Backbencher Julian Hill told SBS News the federal government should address the estimated backlog of up to 100,000 applications as the pandemic eases for both economic and ethical reasons.

"Right now, understandably with the borders closed, we've seen migration stall, so the low-hanging fruit would seem to be the backlog of partner visas ... [It's] the logical place to kickstart our migration program," he said.

"These are people who already have a strong family connection with Australia, they have somewhere to live, they will arrive from day one and be well-supported in the settlement journey and be set up to make an economic contribution to Australia."

"But [also], use the time that the Department of Home Affairs has now to clear the backlog of up to 100,000 visas and enable these people to come and start their lives in Australia as quickly as the borders can reopen." Signs warning of COVID-19 in Sydney.

Mr Hill would not say how many more partner visas should be issued, but instead that it should be "demand-driven".

"Provided you've got the right integrity measures, and that you're weeding out dodgy applications or non-genuine relationships ... I think Australians should have the right to fall in love and marry people from overseas and have their husband or wife come to Australia."

According to the Department of Home Affairs, waiting times for these visas to be processed has risen to almost two years.

"These ever-growing delays ... impact tens of thousands of Australians who are separated from their husband or wife or partner who are overseas waiting for a visa," Mr Hill said. 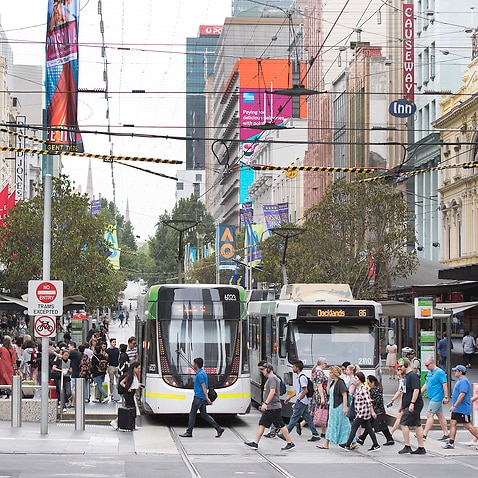 The MP's comments come after Labor's spokesperson for home affairs Kristina Keneally said Australia should use the pandemic to "restart" the migration program and look into the country's economic reliance on temporary migrants.

"Kristina Keneally made some very important points which I agree with," Mr Hill said.

"[The federal government] has damaged our national interest by cutting the permanent migration intake ... and letting parts for the temporary migration program blow out."

"Those debates are absolutely important and in our national interest to have. Now's a good time, while the program has stalled, to think what would be the best shape and composition of the program to support our economic recovery." 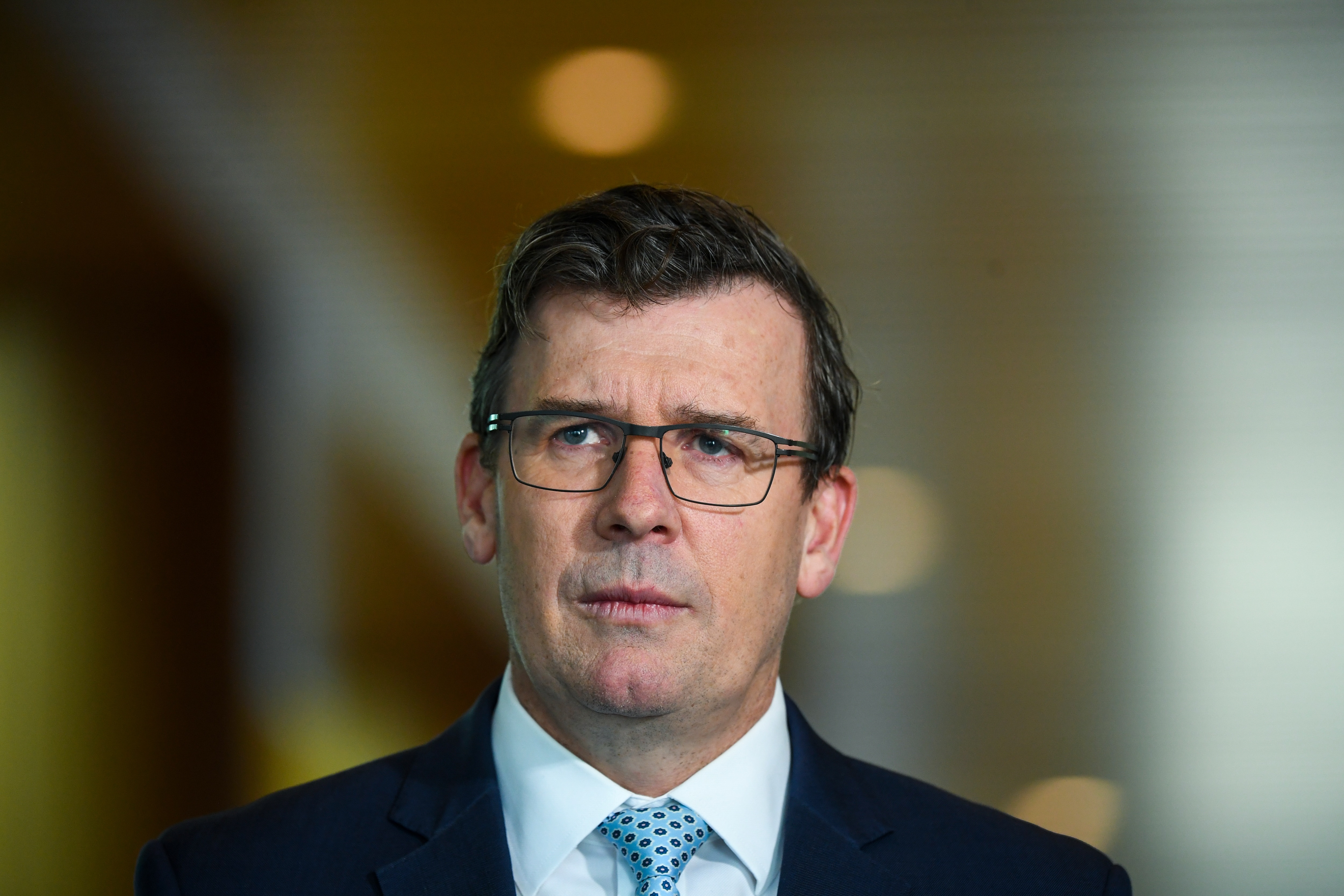 Immigration Minister Alan Tudge speaks to the media at Parliament House in Canberra.

SBS News contacted the Department of Home Affairs for comment on Mr Hill's suggestions and criticisms but is yet to receive a reply.

Last month, Acting Minister for Immigration Alan Tudge said the pandemic presented a "very difficult situation" for couples who were applying for a partner visa.

"There are some real stresses on the system generally, in terms of processing," Mr Tudge told the ABC.

He also confirmed, for now, Australia would be "only taking people in if they're Australian or permanent residents".

"There isn't a general rule that people who are trying to get their partner in on a partner visa will automatically be able to come into the country. That's just an unfortunate by-product of the circumstances that we're in at the moment."

Brazil's coronavirus outbreak is now the fourth largest in the world