Restaurants, cafes and beauty salons have started reopening across Queensland as coronavirus restrictions ease across the state.

Up to five people are now allowed to visit a home, while groups of 10 people can congregate outside for exercise or recreational purposes as public parks, playgrounds and barbecues reopen.

Cafes and restaurants can also have up to 10 people dine-in now. Life around Australia is slowly starting to return to normal.

Coffee Club in the leafy inner-city Brisbane suburb of Ascot was among the many cafes that opened their doors to customers early on Saturday.

Regular Peter Lepper joked it had been a long 10 weeks being locked out of his favourite cafe as he tucked into bacon and eggs.

"It will be nice to begin returning to our normal routines," he said referring to the lifting of some social distancing restrictions that were imposed to control the spread of the virus.

A maximum of 10 people can now also attend a wedding, while up to 20 people are permitted at indoor funerals, and 30 at those held outside. 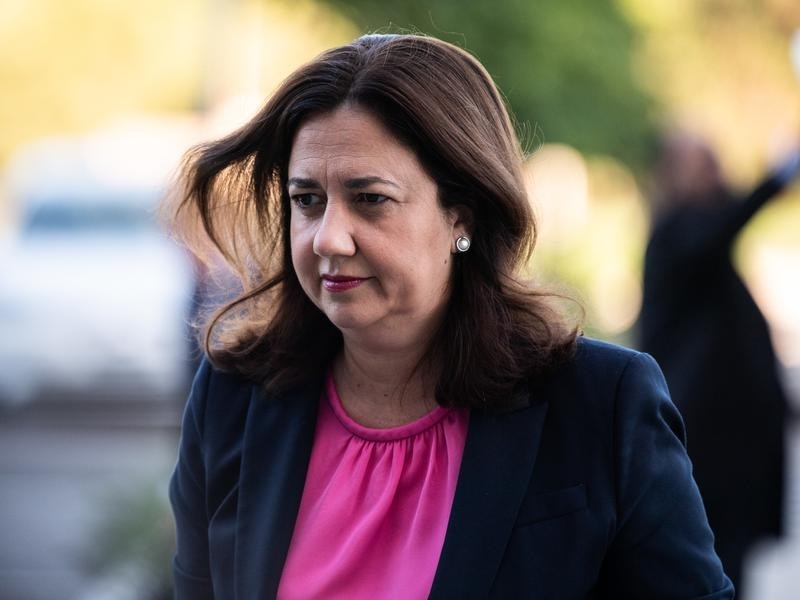 Road trips are also back on the agenda from Saturday with residents allowed to travel up to 150km from home, increasing to 500km for those in the outback.

Meanwhile, residents and workers at an aged care facility in central Queensland are being tested for COVID-19 following the diagnosis of a nurse.

Queensland's Health minister Steven Miles confirmed on Saturday that all 193 people tested so far, including 114 residents, have tested negative to the virus.

The facility in North Rockhampton is in lockdown with all residents in isolation, with those in a wing of the centre at lower risk to be transferred to a different facility.

Chief health officer Jeannette Young said it was "very unfortunate" the woman went to work at the North Rockhampton Nursing Centre while she was unwell.

"We're clarifying what exactly happened there," she said on Friday.

Health minister Steven Miles said the last active case of coronavirus in Rockhampton was believed to have been resolved on 1 May.

"This just serves to underline that even after cities have long periods of time without active cases, things can turn very, very quickly," he said on Friday.

A second McDonald's restaurant in Melbourne has been forced to close after a staff member tested positive for coronavirus.

McDonald's Australia confirmed on Friday it had closed its Craigieburn restaurant after learning of the infected employee. The worker is an extended relative of one of the staff members at the McDonald's in Fawkner who had earlier tested positive for the virus.

The company said it was acting out of an abundance of caution.

"The decision to immediately close and deep clean the restaurant is over and above the Department's requirements," a spokeswoman said.

Victoria has recorded 11 new COVID-19 cases, while the number of cases connected to a west Melbourne abattoir cluster has grown to 98.

Health Minister Jenny Mikakos on Saturday said the state's total number of cases had grown to 1,554, with seven people currently in intensive care.

Among the 11 new cases recorded on Saturday were two people connected to the Cedar Meats virus cluster in Brooklyn, while four people previously confirmed to have coronavirus overnight had their connection to the abattoir confirmed.

Elsewhere, a McDonald's restaurant in the north Melbourne suburb of Fawkner has recorded an additional COVID-19 case, with the outlet's cluster growing to 11.

McDonald's Fawkner had been closed for deep cleaning but reopened on Wednesday.

While many Victorians enjoy social visits this weekend, Ms Mikakos told reporters on Saturday the health advice remained to stay cautious and get tested if unwell.

Victorians can now socialise in small groups of no more than five guests to a home.

As Tasmanians look ahead to a loosening of coronavirus restrictions on Monday, the state's total confirmed cases have risen by one.

A man in his 70s from northern Tasmania is the first new case in a week, bringing the island's total to 226.

The North West Regional Hospital and its private counterpart in Burnie are now up and running following an outbreak in the region in April. 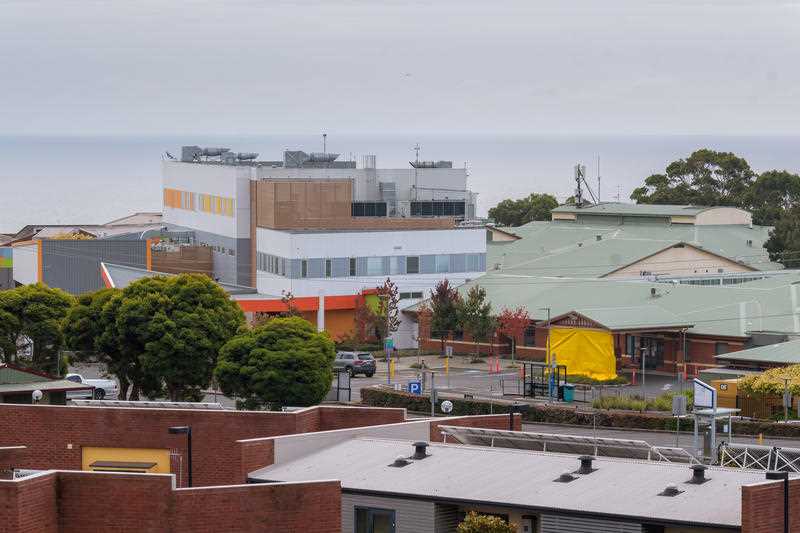 The facilities were shut down after dozens of healthcare workers and patients there tested positive.

Tasmanians are preparing for further easing of coronavirus restrictions from Monday, with restaurants and cafes allowed to have up to 10 people seated.

South Australians are being urged to remain vigilant in efforts to suppress the coronavirus despite the state no longer having any active cases.

Health officials say it can't be assumed that SA is now "coronavirus free".

No new infections were reported on Friday, leaving the total 439 with 435 considered recovered.

Four people died from the disease.

Chief Public Health Officer Nicola Spurrier says if SA does get more confirmed cases, they're most likely to come from interstate or overseas.

She says people must continue their efforts to limit any spread of the disease including social distancing and good hygiene.

"If we relax completely, and we don't keep doing social distancing, once we get a couple of cases it will spread incredibly rapidly," she said

"We can see that's happened in other countries, so we all have to continue to play our part."

Premier Steven Marshall said he was excited about the news of no active cases but remains determined not to "take our foot off the brake".

"It's still a disgusting disease, it's still a very nasty disease and thousands of people are still dying," he said.

"We've got to do everything we can to keep everyone safe in South Australia."

The post about “Queensland wakes to eased coronavirus restrictions while Victoria battles clusters" appeared first on the SBS Australia website.