Coronavirus: the testimony of an Argentine who was cured

He is 51 years old and in very good health, because he survived the coronavirus and was healed in less than a month. Nelson Martínez has been in quarantine for three days in his department of Capital Federal . He received a provisional medical discharge from the Muñiz Hospital and must be isolated for at least one week as a precaution.

Within two days of arriving from Italy, Nelson and his partner began to experience symptoms of the Covid-19 virus . They immediately decided to consult the doctors and were interned for weeks. After receiving medications, the man was released. His partner is still hospitalized, but his health is good. 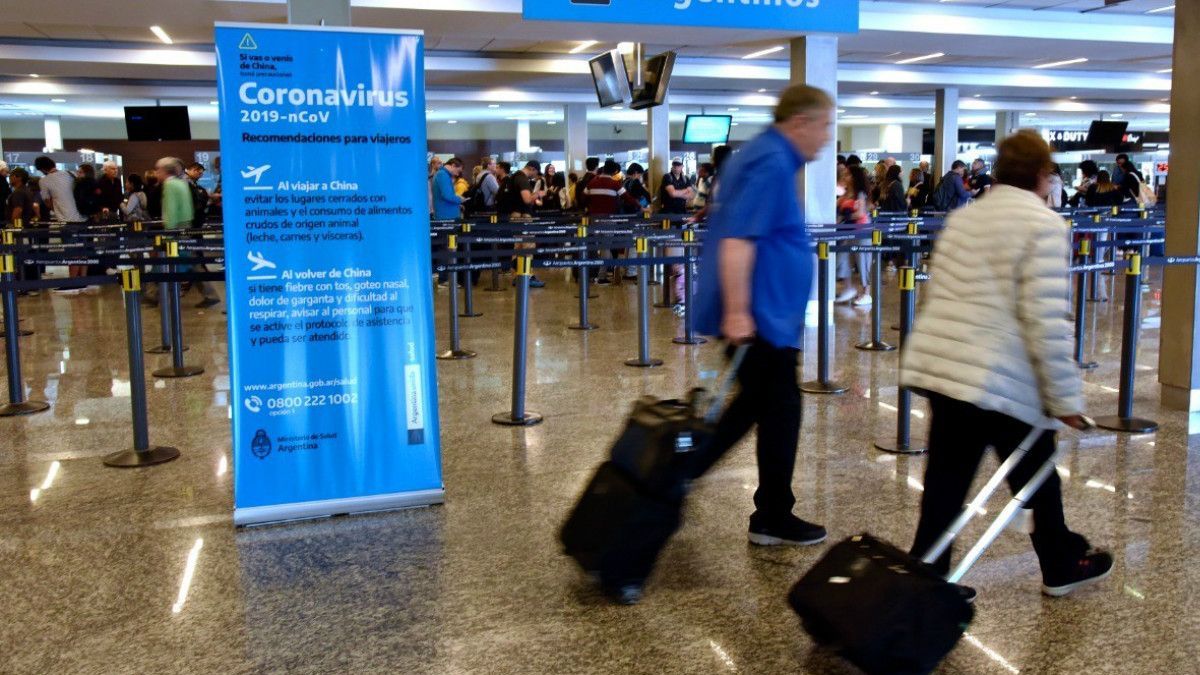 In Argentina, the majority of confirmed cases of coronaviruses are people who traveled abroad.

"I suppose I was infected in Italy when there was still no news of the virus and we were not taking the necessary protections," he explained in a dialogue with Aire de Santa Fe . "Mine was simple," said Nelson, "I had symptoms for a day and then for a week I felt nothing," he added.

Read more ► Employees over 60, pregnant women and people with health conditions will not attend their jobs

Fever, headache, dry cough, muscle discomfort, were the symptoms that the Argentine described . "I don't usually notice when I'm sick, but I knew that what I felt was not normal. Also, I was aware that there were many infected people ," he said.

Nelson maintained that due to his good health and the attention of the doctors he managed to save himself, but warned: "it is not necessary to think that because my case is positive, the disease is simple. It is not common, it happens and it is a serious matter that has already been claimed many lives . "

During the hospitalization , he did not use a respirator and the doctors provided him with all the medications with the corresponding explanations. "Now I am still isolated alone and I had no contact with anyone. The Saturday before I arrived, my son and my ex-partner bought me what I needed to survive and left it in the yard," said Nelson, who had no contact or approached anyone in these three days.

"The most important thing is to comply with the isolation, " said Nelson. "For now I have to lock myself up for at least a week, but it can be extended to ten days," he explained. "I do not think about how much time I have left, I go through the days so that everything happens faster," he said.

As for the aftermath , the doctors did not assure him of anything. "Everything is under study so it is very difficult to say with certainty that I can have it or not," said Nelson. "For now all you have to do is take care of yourself and others," he said.

The post about “Coronavirus: the testimony of an Argentine who was cured" appeared first on the Aire de Santa Fe website.

Business Incentives in the Special Economic Zones of Panama